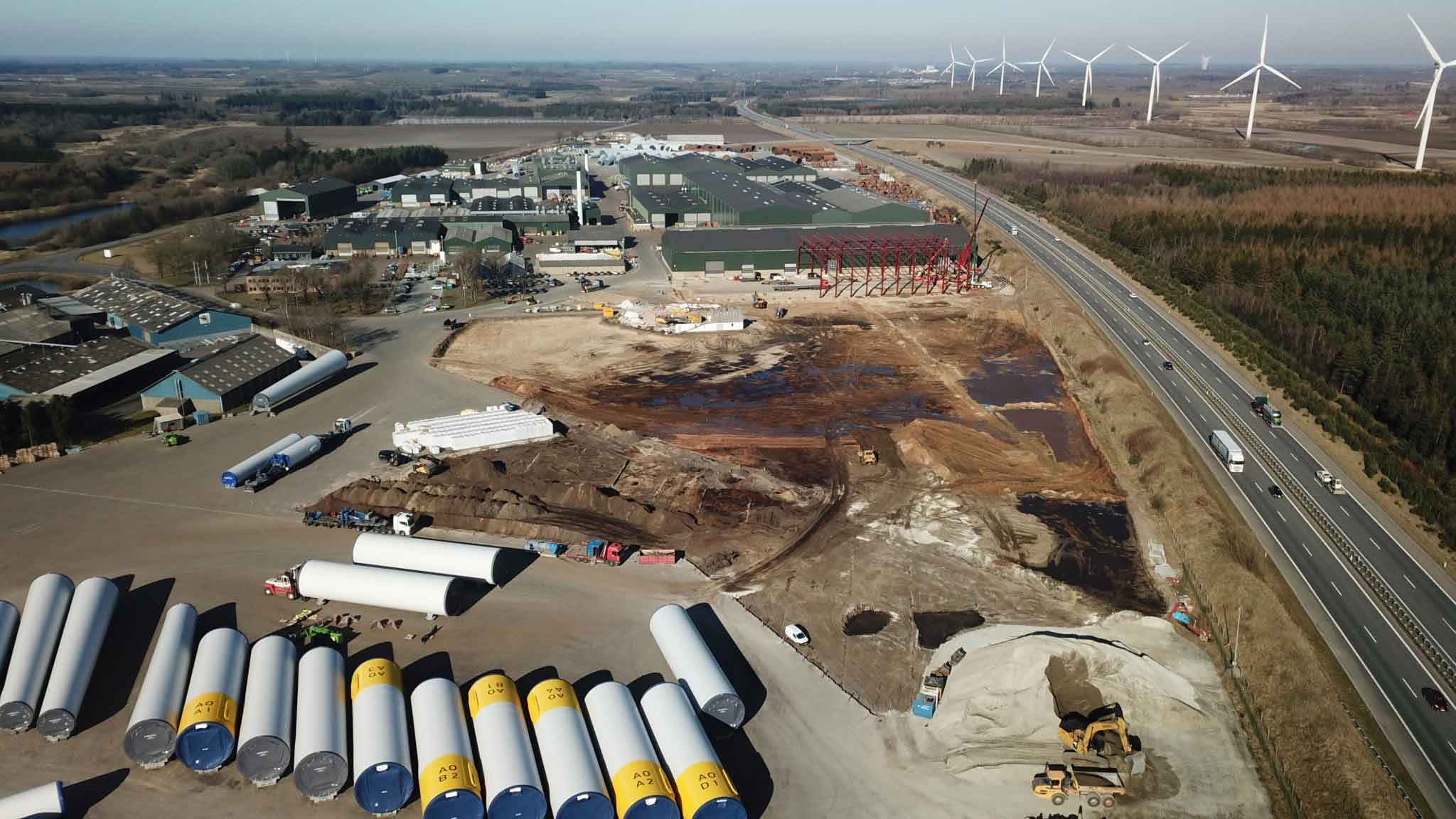 Welding robots for Welcon’s largest expansion of its factory

Inrotech has received another order from Welcon for the deployment of various welding robots, which will be used to weld wind towers and floating foundations on the largest expansion in Welcon's history.

“We are pleased to announce that our long-lasting partnership between the wind tower production giant Welcon and Inrotech is prosperous. Welcon’s successful operation with the installed Inrotech-C&B (Column&Boom) over the past years is the basis for new order. This clearly strengthens the fact to utilize complex robotic welding in the wind industry where quality, feasibility and reliability is in high demand”, says Thomas Bøgner, Sales Director, Inrotech.

The heavy plates found in most wind towers, monopiles and floating foundations must be welded together perfectly to avoid loss of strength to hold turbines that weigh hundreds of tons. The welding robot Inrotech-C&B is an intelligent welding robot for demanding welding purposes for offshore towers and floating foundations. It’s ideal for automatic welding in PA position of plate joining and longitudinal seams on cans plates between 15-150 mm. thickness.

“The Inrotech-C&B robots are equipped with Inrotech’s unique WeldLogic Technology and runs fully automatically throughout the whole process. The robot initially locates, scans and analyzes the welding grove, thereafter, plans and performs the weld without any interaction from the operator. This makes it a cost-efficient solution and for the largest welds, the robots can run unmanned for more than 10 hours”, says Rasmus Faudel, Software Manager, Inrotech.

In addition, the very simple and intuitive design of the user interface makes it easy for everyone to operate the systems.

Mass production and efficient welding production setup are key factors in keeping prices for wind energy low. With this new factory expansion Welcon will be able to increase capacity and capability significantly, producing both the current and future sizes of towers and floating foundations in an efficient way.

The construction of the expansion has started in January this year and will be completed in September 2023.