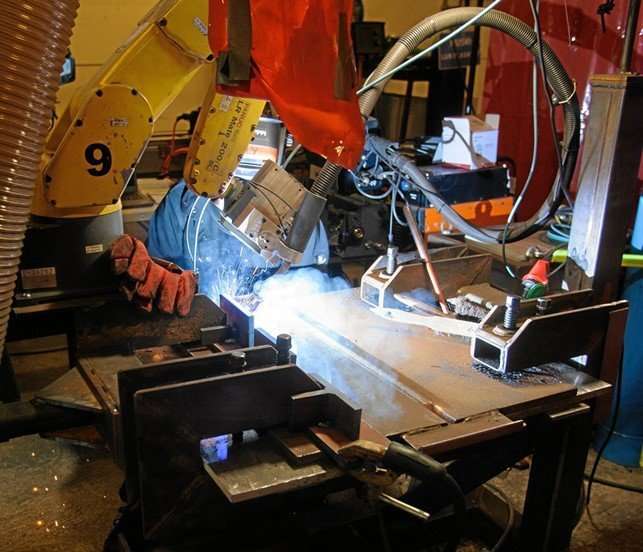 Inrotech has developed a smart welding robot that can interpret where to weld. The line is lined with a library of knowledge on various welds.

The beam with the two welding robots just needs to run across the workpiece once. Then it is ready for welding. This is what is special about Inrotech’s technology from Funen. The robots can weld completely without knowing the construction.

– We do not have any drawings on the subject to be welded. But the robot can “see” and recognize the places where welding is to take place, says Chief Commercial Officer Morten Arndal Nielsen.

Micro welding plant
Inrotech is currently building several “micro panel lines” for shipyards around the world. That is, systems that can weld on micro panels, for example smaller wall elements in a ship. The beam is 5.5 meters long, and it has mounted two welding robots and three scanners.

– We drive across the subject and do a rough scan. So, the robots know roughly where to weld. On the way back, the robots go down and fine-tune and perform the actual welding. Then the work is done, says Gert Jørgensen, CEO of Inrotech.

– All intelligence is built into the system. In principle, the operator just has to put the panel under the robots and press a button. So, we have made the threshold for robotizing and automating very low, Gert Jørgensen explains.

The lasers, which sit on the main stand and do the first rough scan, are a new addition for Inrotech. Previously, the company only had a laser scanner at the welding head itself.

Welding library
The robot’s computer has built-in knowledge of a wide range of different welds. Two of Inrotech’s experienced welders, Lars Madsen, and Lars Lybech, are in the process of trial welding a large number of different welds.

– We make the welding as good as possible, and then we enter the parameters into the library, says Lars Madsen, who has a past as a welder at Lindø shipyard.

The library is constantly being expanded so that the robots can take care of a number of different welds. On the whole, the people at Inrotech place emphasis on being practitioners.

– Both my brother and I started as blacksmiths, and we take pride in that, says Gert Jørgensen.

Inrotech is exhibiting welding automation technology at Blechexpo / Schweisstec 2021. It will be held in October 26.-29 at Messe Stuttgart in Germany. Besides showcasing 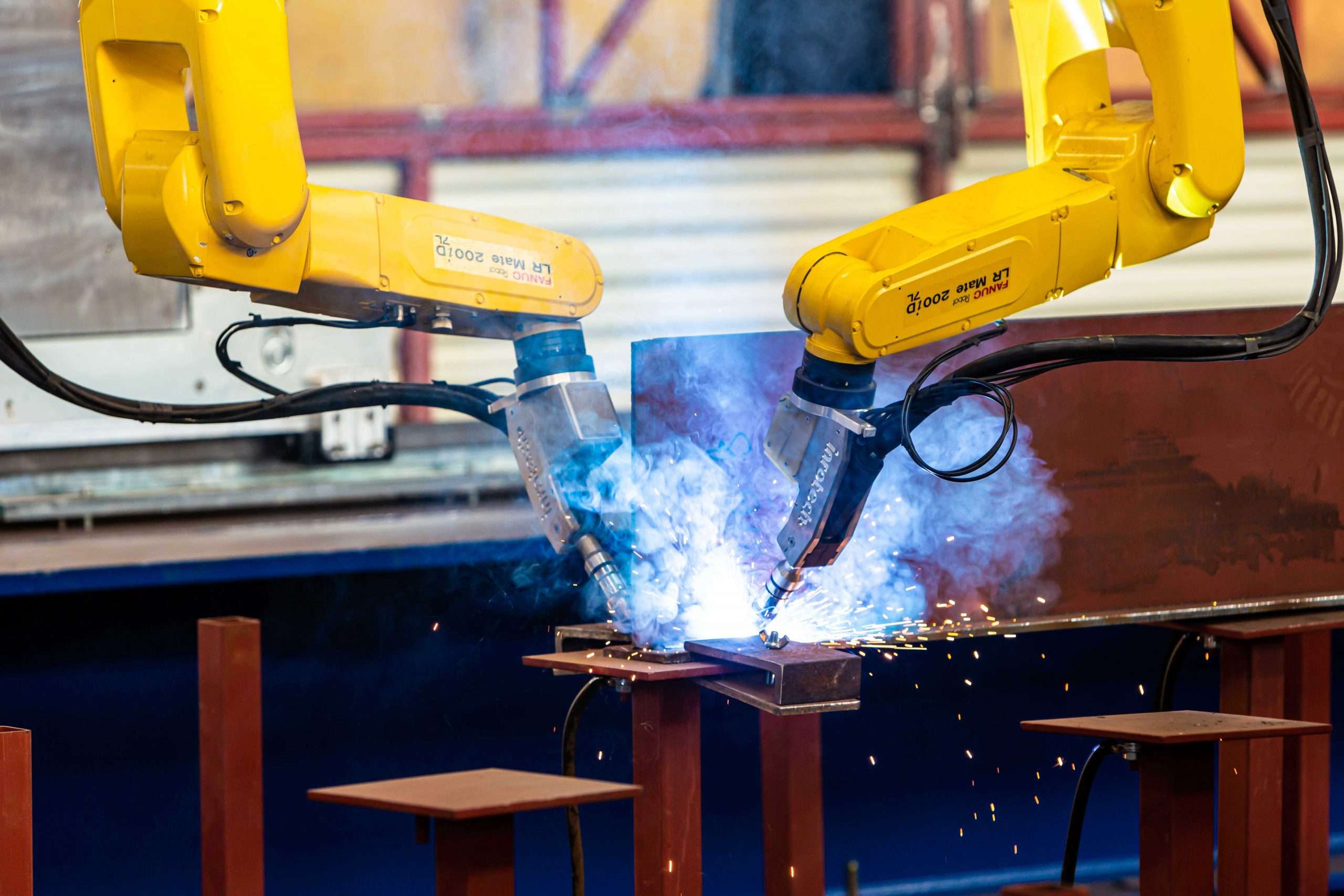 Inrotech launches a new welding solution to help construction companies overcome common challenges in welding of Storage tanks Within the next decade, many countries will

The benefits of strong collaborations

The company’s founder Flemming Jørgensen’s vision is to make robotic welding systems that are as simple and easy to use as washing machines or dishwashers. 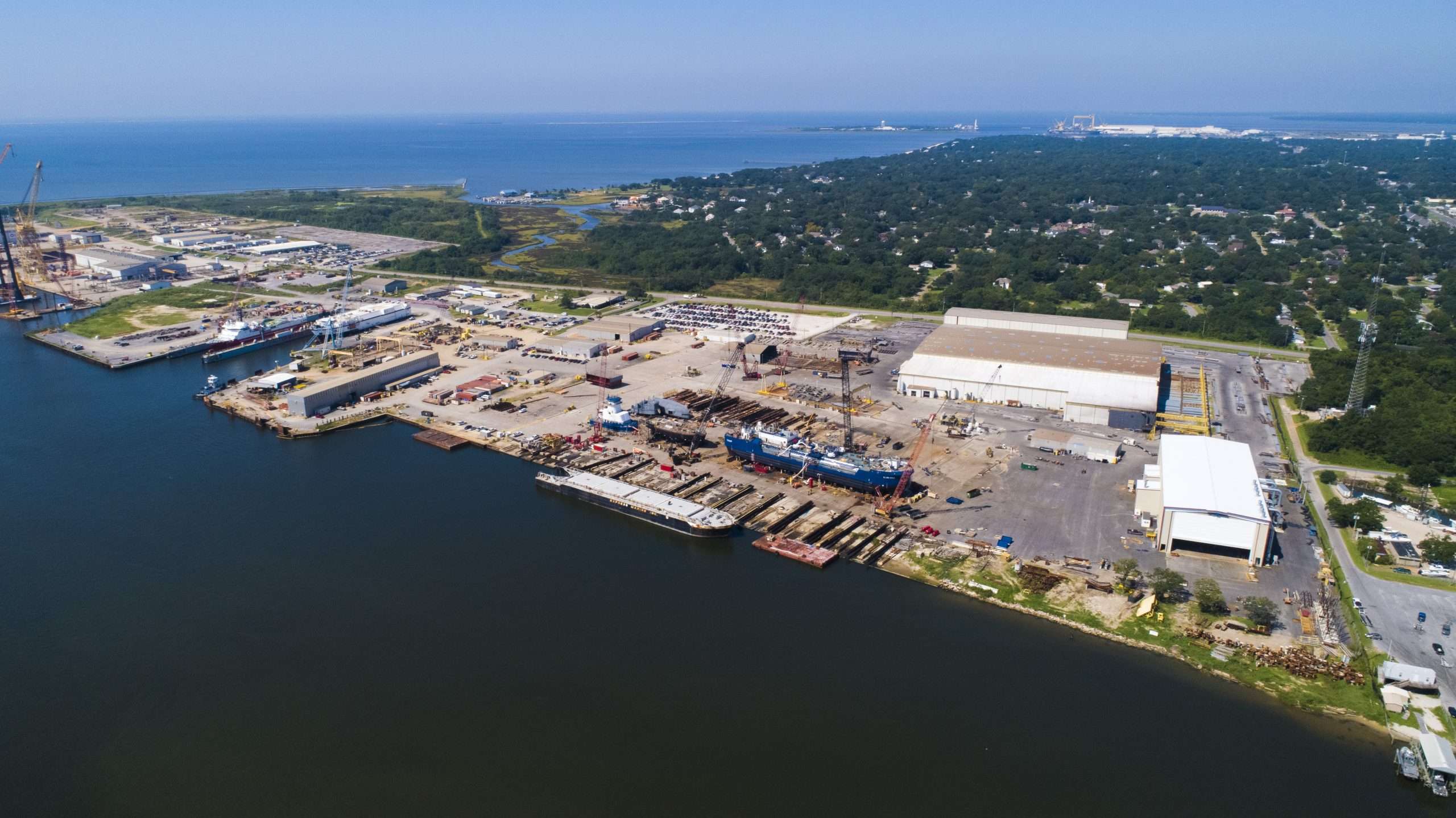 Inrotech has received an order for an extensive set of welding robots for shipbuilding in the United States. The Inrotech-MicroTwin, Inrotech-Classic and Inrotech-Crawler were purchased